Wolf Livestock is family owned and operated. We pride ourselves on breeding and raising top quality cutting horses, Brahmans, and Hereford cattle.

Wolf Livestock is owned and operated by Billy Wolf and his family in Whitesboro, Texas.

Billy grew up on a dairy farm where he worked up until its sale in the 90’s. He then went to work for a local concrete company where he learned the business from the ground up. After several years in the business, Billy and his partner decided it was time to move forward by purchasing the company. Since then Tealstone Resedential Concrete has become one of the largest and most successful concrete companies in the industry. In April of 2017 Tealstone Resedential Concrete was officially sold to Sterling Construction.

Billy met his wife Jennie in High School and they married a few years later, they have five children – Colt, Cody, Chesney, Corbin, and Cashtyn. Billy, Jennie, and the entire family are very involved in their community, youth sports, and agriculture. Supporting their hometown in any way they can, you can almost always find them at all of the schools sporting events.

Don Ham and Billy Wolf met thru their shared interest in youth livestock, specifically show pigs. After years of friendship, Billy was watching an NCHA event with Don and mentioned that if Don ever came across an opportunity to buy a really nice cutting horse he would be interested. Not long after that Austin Shepard was talking with Don and told him he had just the horse he was looking for, a 3 yr old stallion by Hottish out of the Dual Rey mare A Little Reylena and he thought he had a real chance at the Futurity with him. After watching the colt work, Billy knew this one was special and purchased his first cutting horse – Dual Reyish. “Dre” and Austin did in fact bring home the 2017 NCHA Open Futurity Championship later that year, and Billy had officially been bitten by the cutting horse bug. Since then he has purchased two of the best mares in the industry – A Little Reylena and Show Biz Kitty. Billy is very involved in studying cutting bloodlines and is looking forward to seeing the offspring of his program continue in this sport.

Not only is Billy involved in the breeding of cutting horses, he also has one of the top herds of Brahman cattle in the country. Growing up in the cattle industry, his interest there is nothing new and his eye for quality comes natural. He and his family breed, raise and work the cattle themselves and are proud of the quality they are producing. Visitors are always welcome! 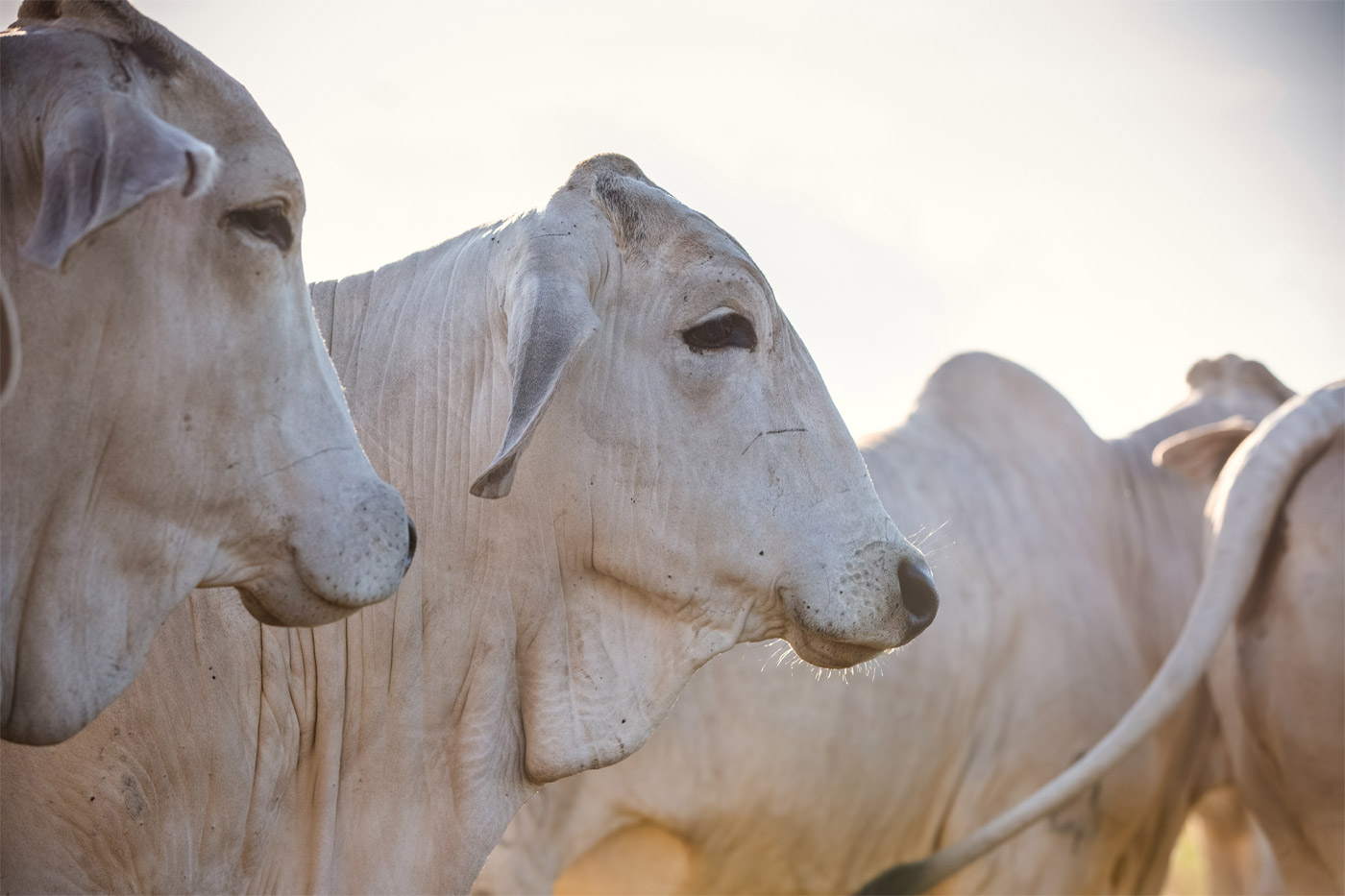 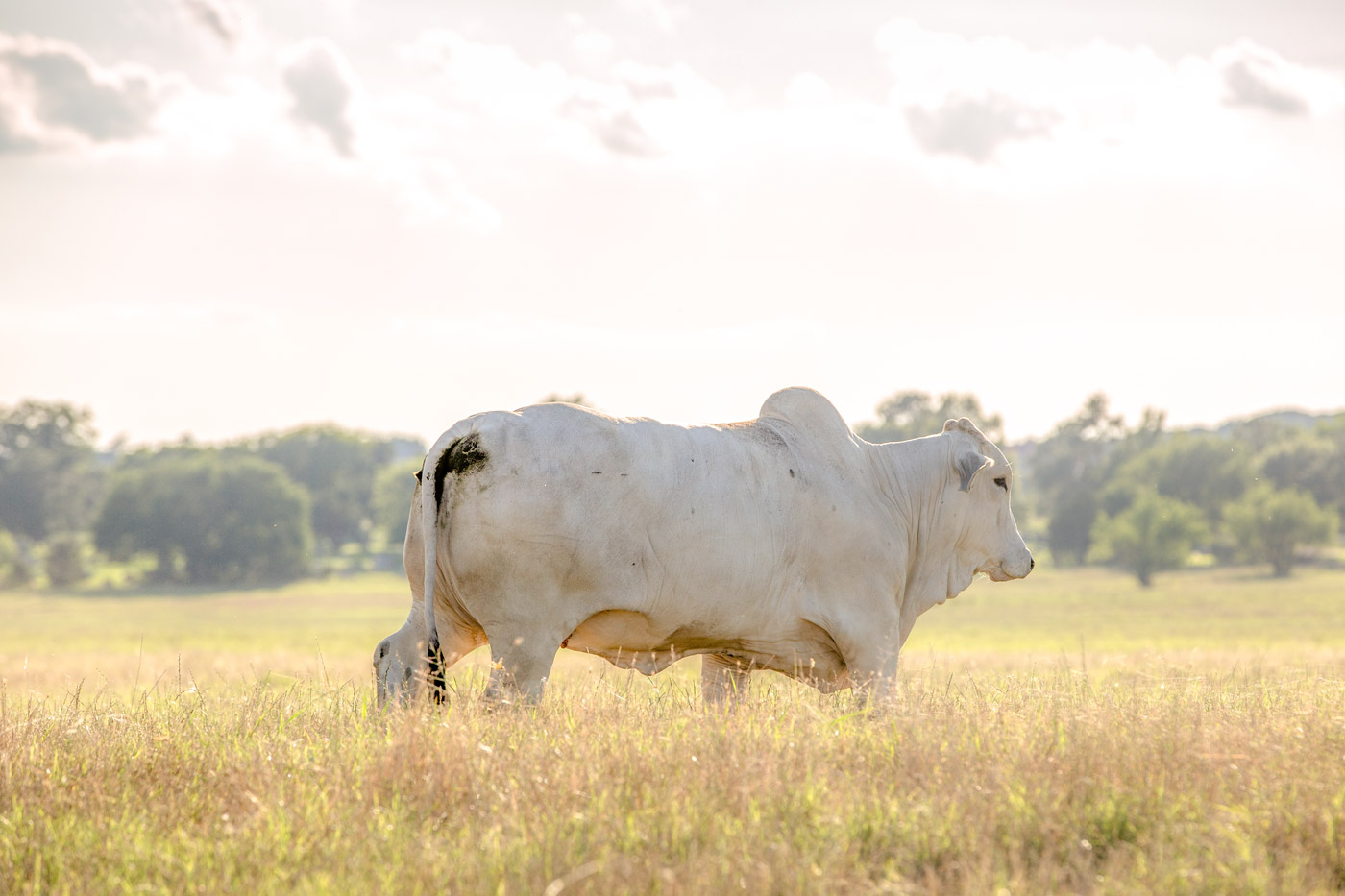 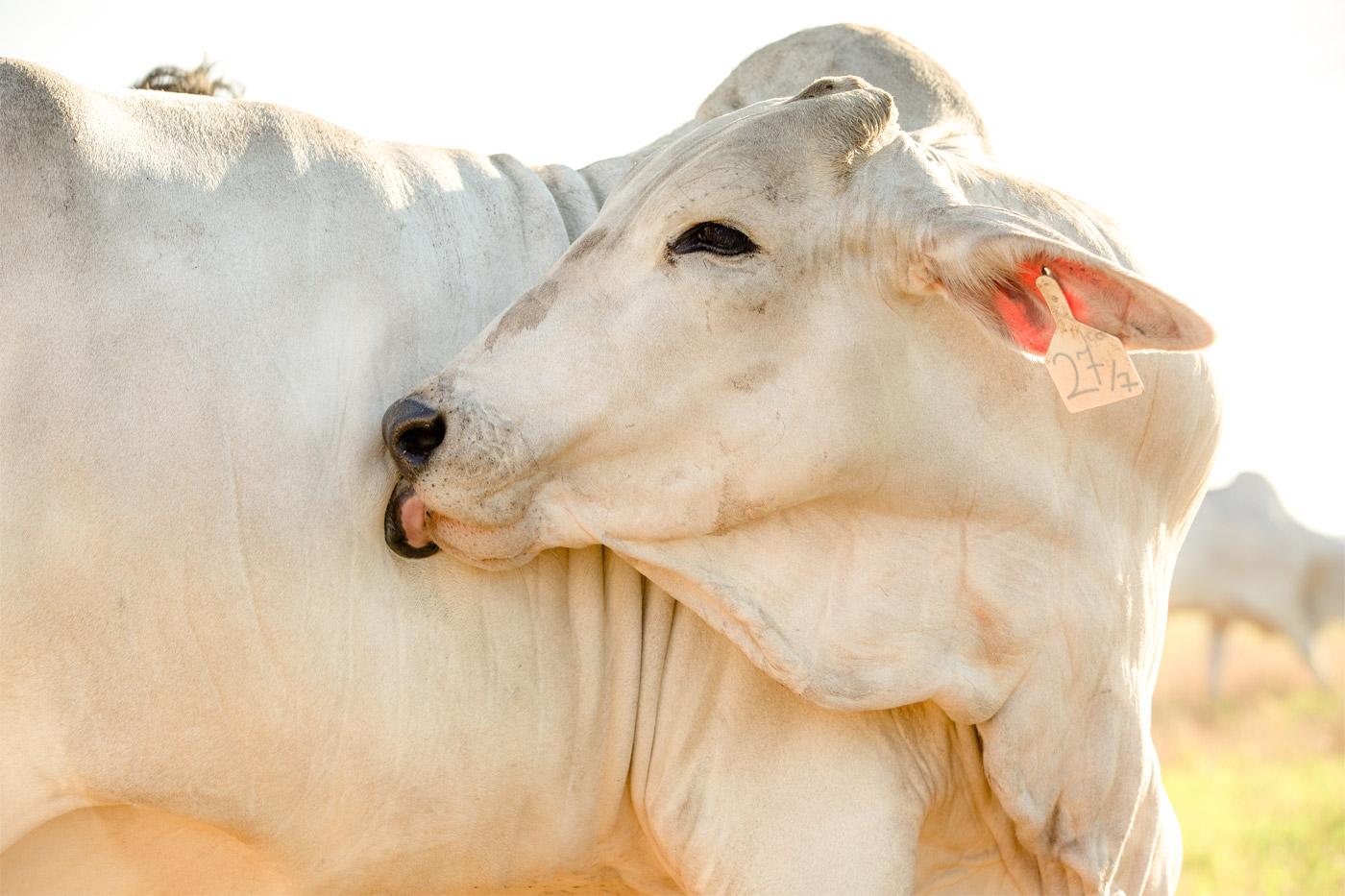 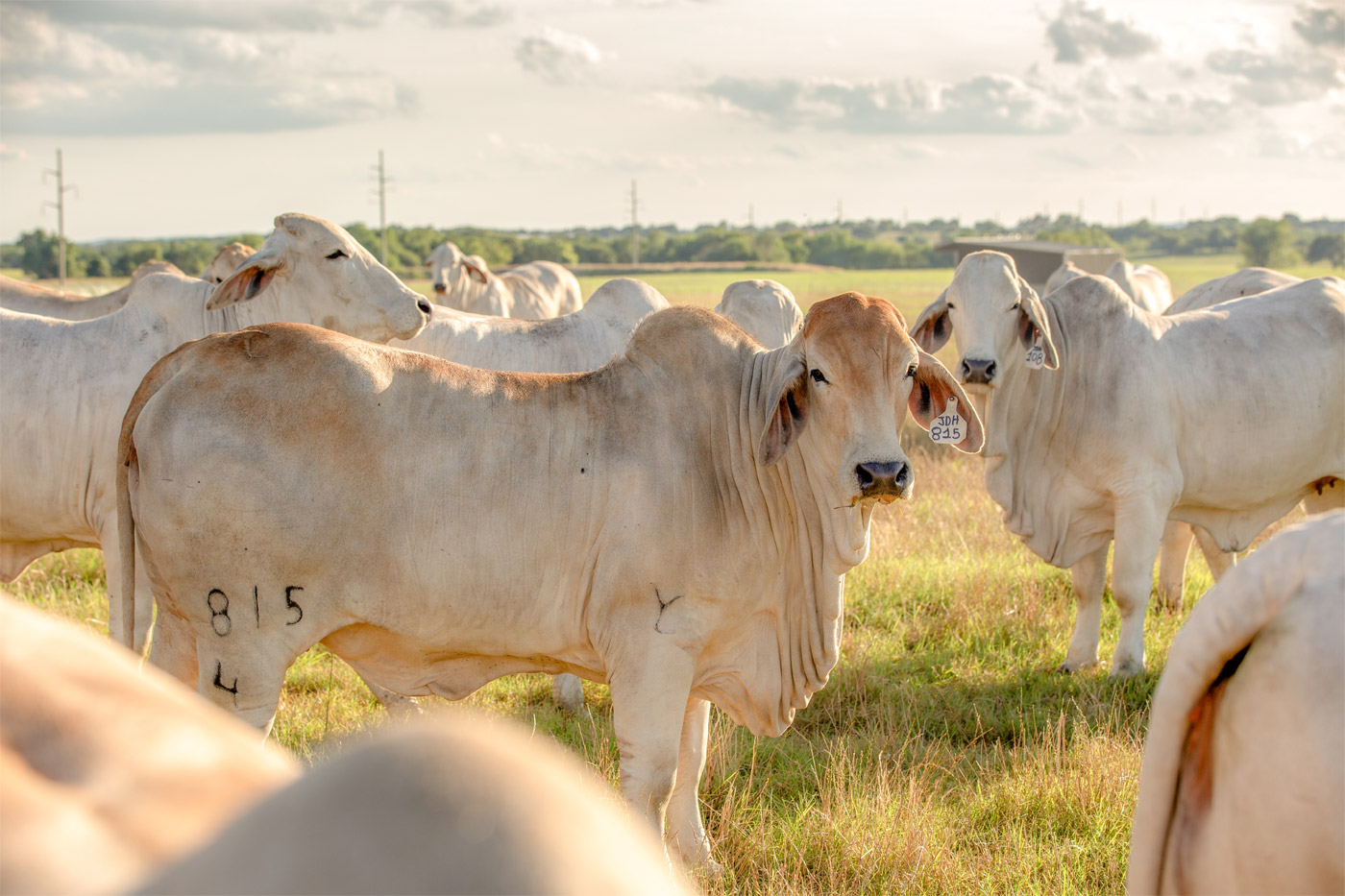 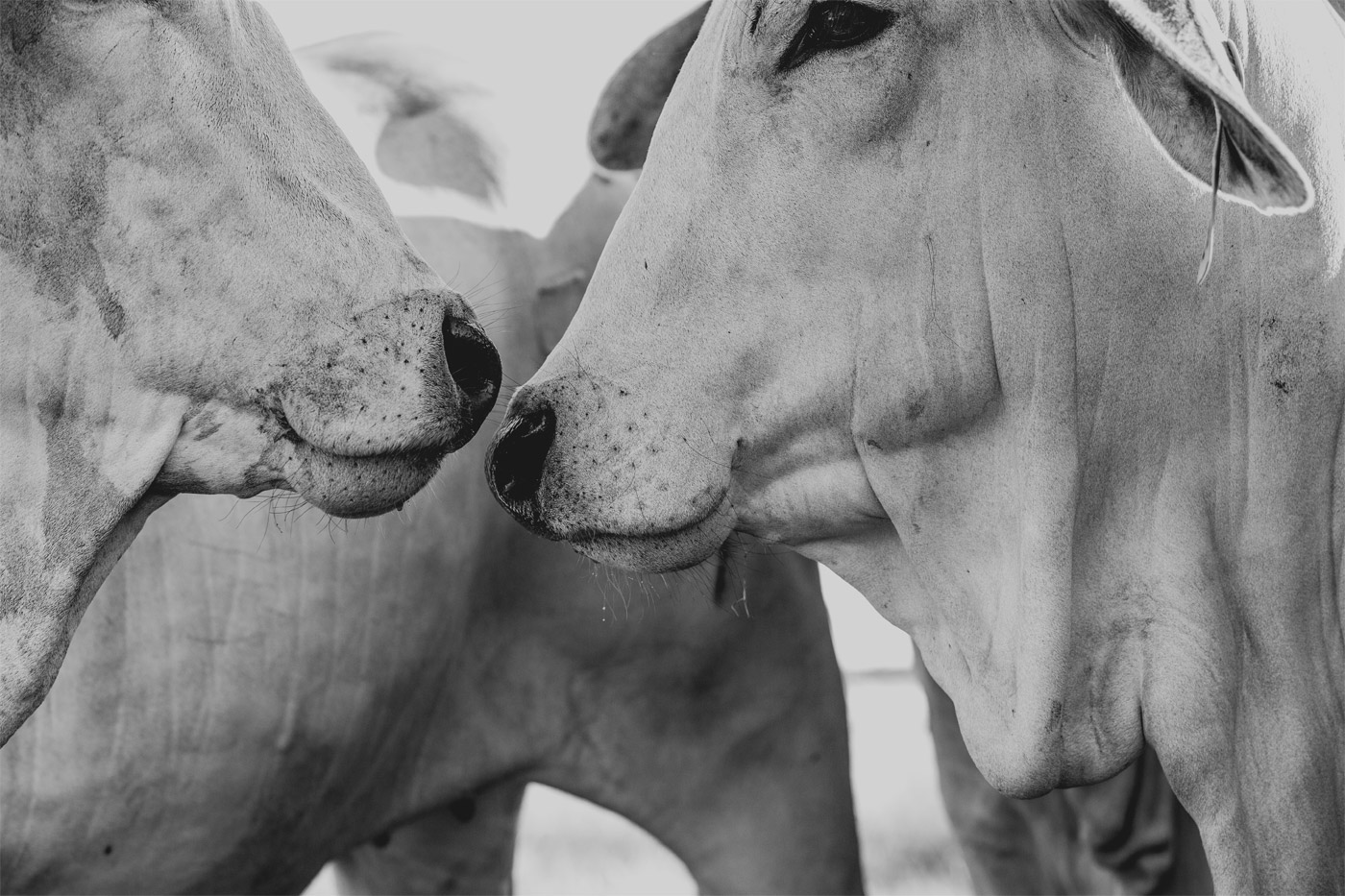 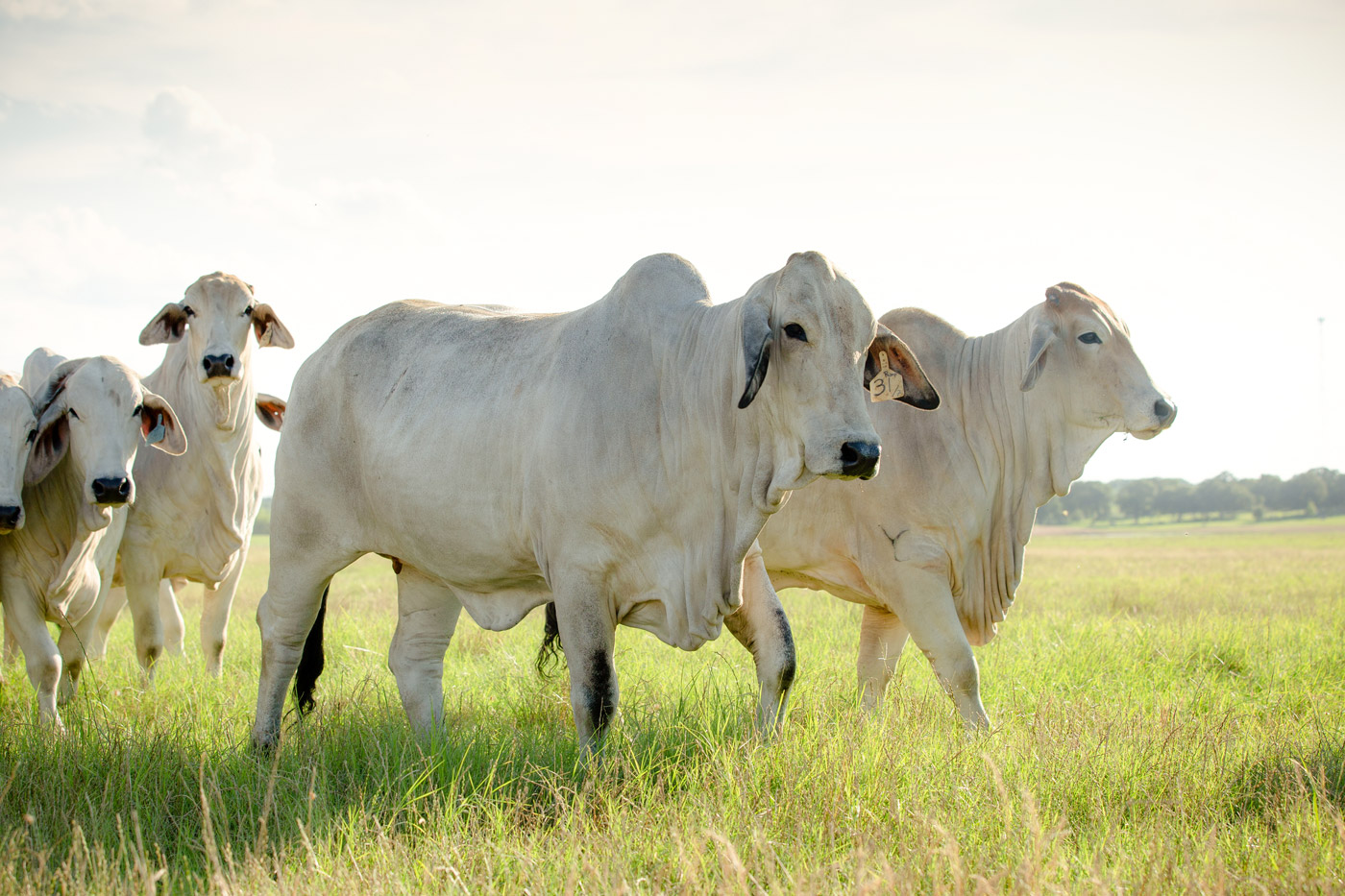